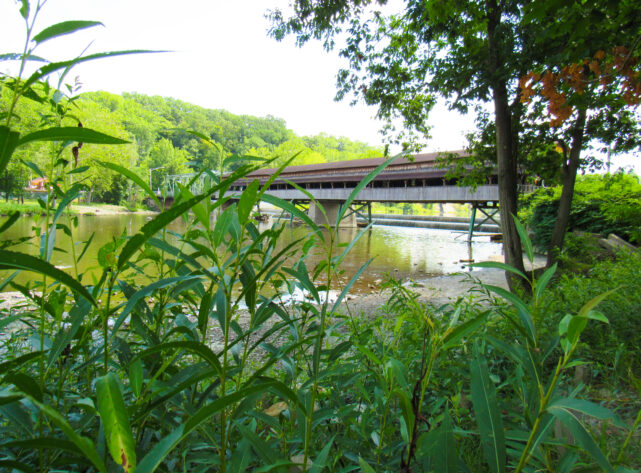 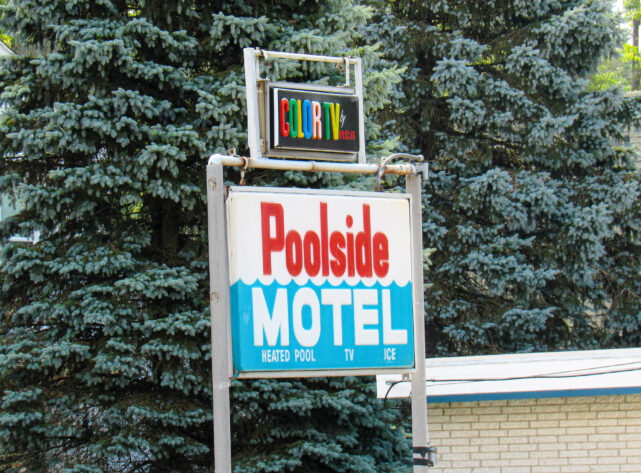 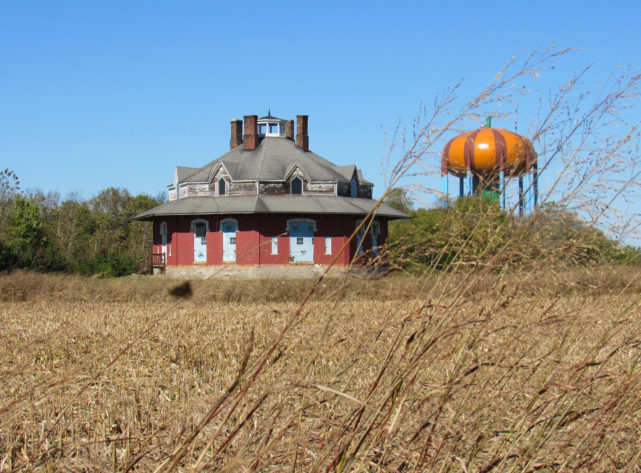 “Watch The Moon Alone” was the only original song on the 2009 Firecracker Museum album A Clean, Well-Lighted Place.  Kevin Patrick wrote the music for the song and handed it over to me to write the lyrics.  I thought the song had such an interesting juxtaposition of melancholy and bouncy, it reminded me of the moment at the end of a bad relationship when you’re both sad and hopeful.

This was the result of that collaboration.

This was a live, impromptu bonfire gig that Jason and I played in September 2016. A gig we had scheduled was canceled at the last minute, and we gathered everyone who had come to see us for a backyard barbecue. Turned out to be a fun night.

This is a cover of The Bee Gees’ “To Love Somebody”, off their 1967 debut album.  The song was originally written for my vocal hero Otis Redding, who had requested Barry Gibb write a song for him.  Unfortunately, Otis died in a plane crash before he had a chance to record it.  It went on to be a hit for The Bee Gees. and Barry Gibb still considers it the best song he ever wrote.