Aberdeen, Washington.  Hometown of Kurt Cobain, my teenage daughter’s current artistic obsession.  I created a whole “Nirvana Tour”, including Seattle and Olympia sites, and ending in a visit to Aberdeen. 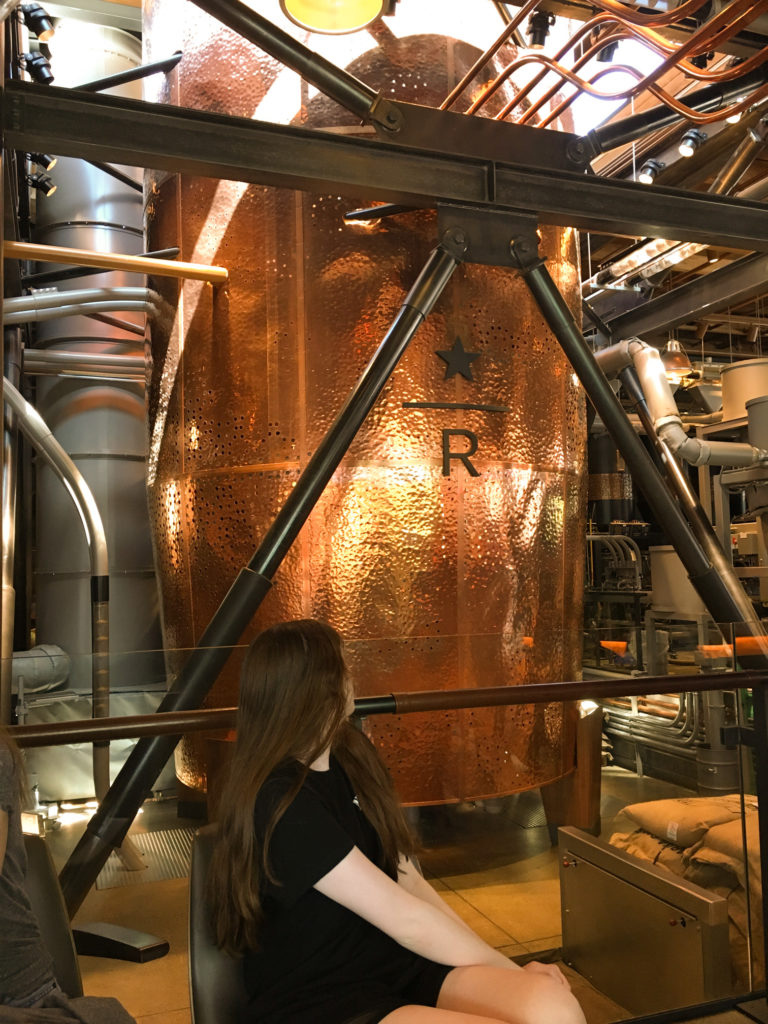 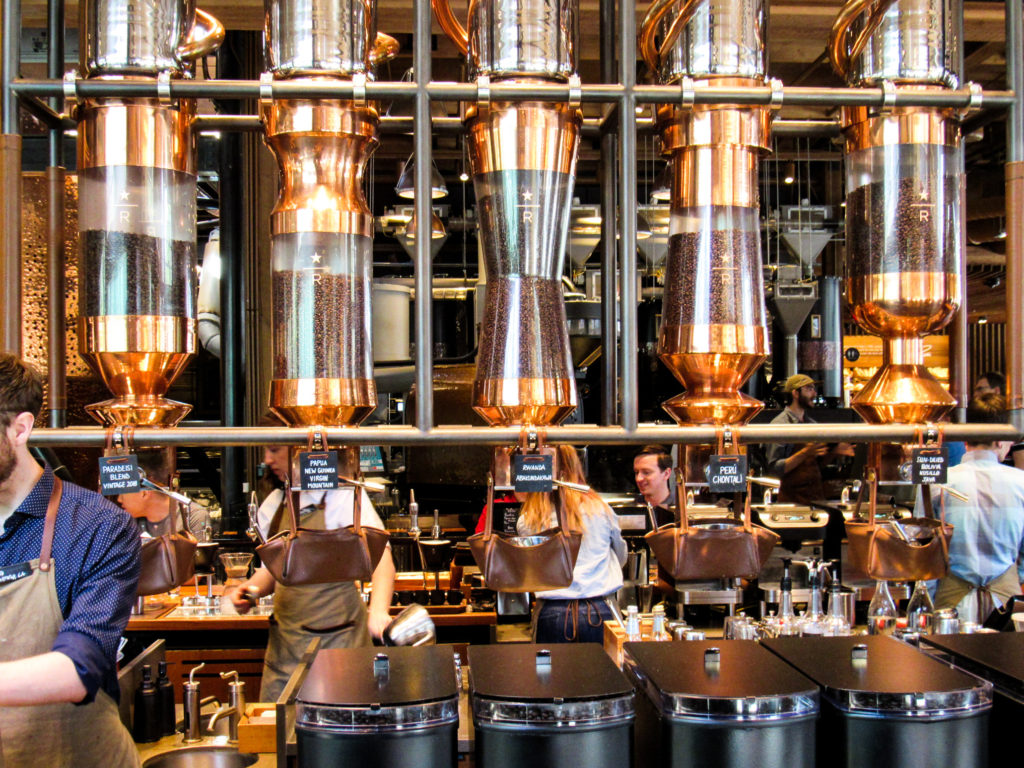 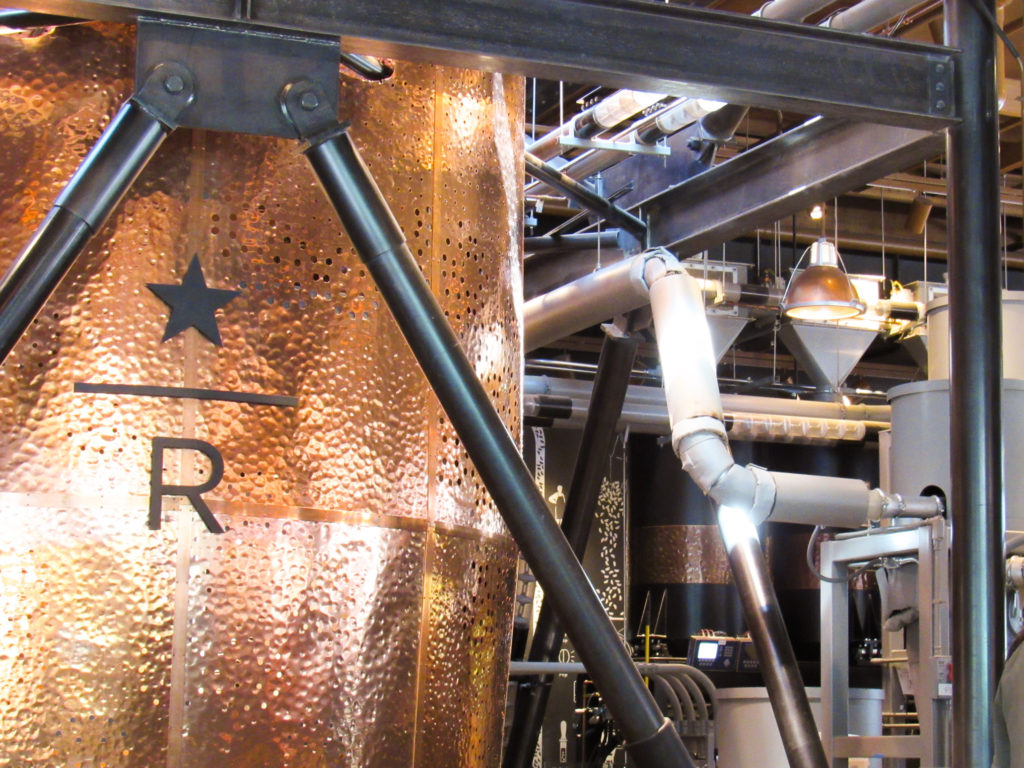 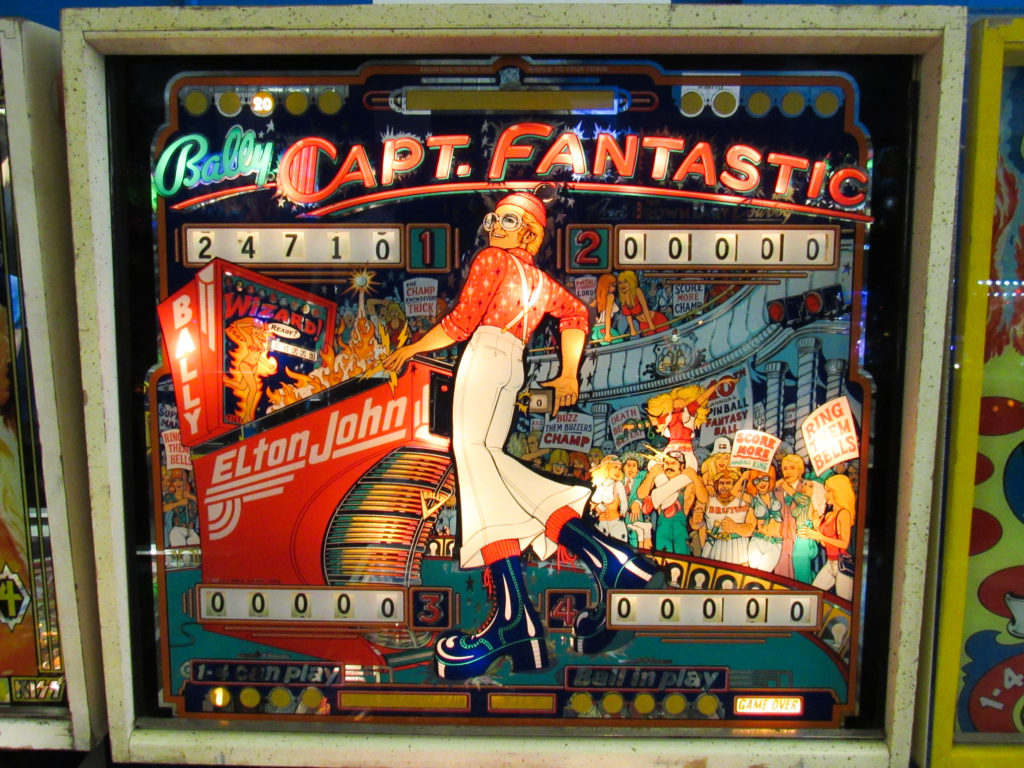 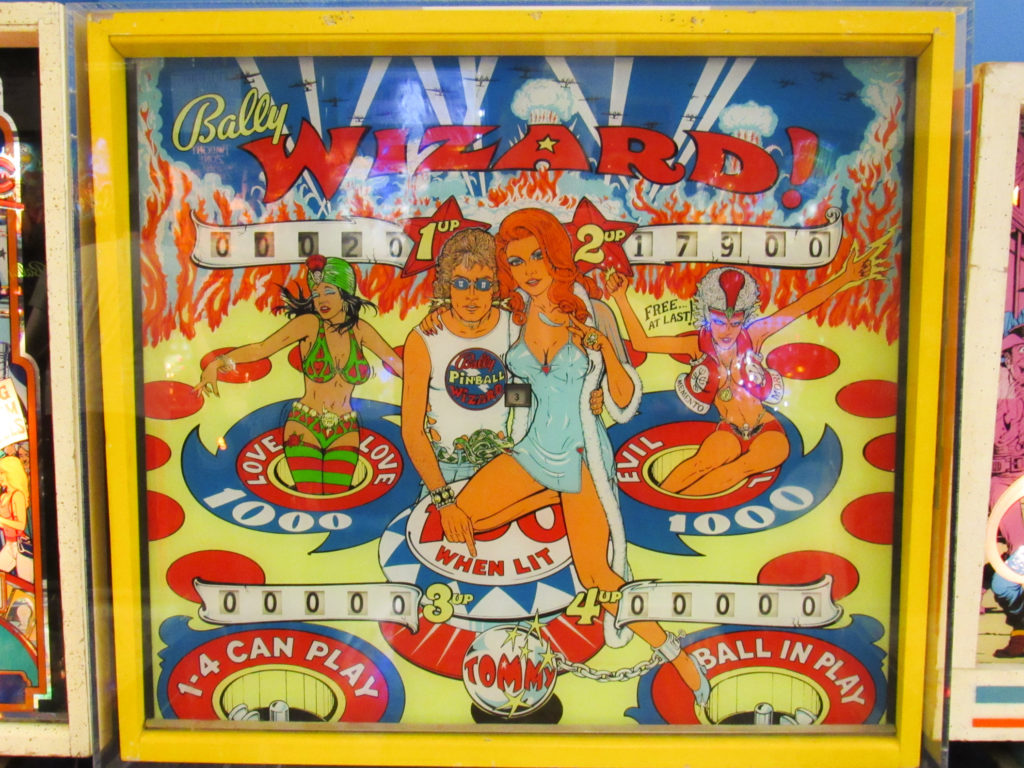 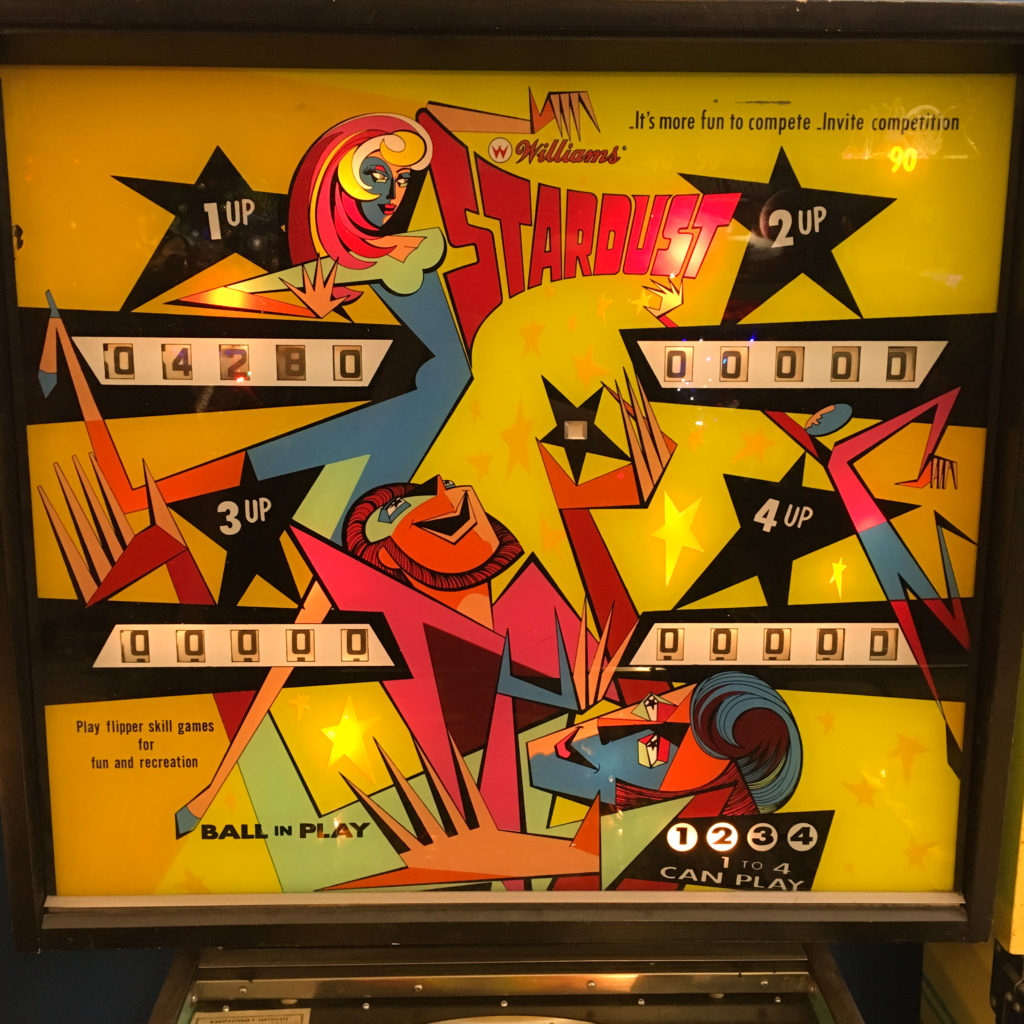 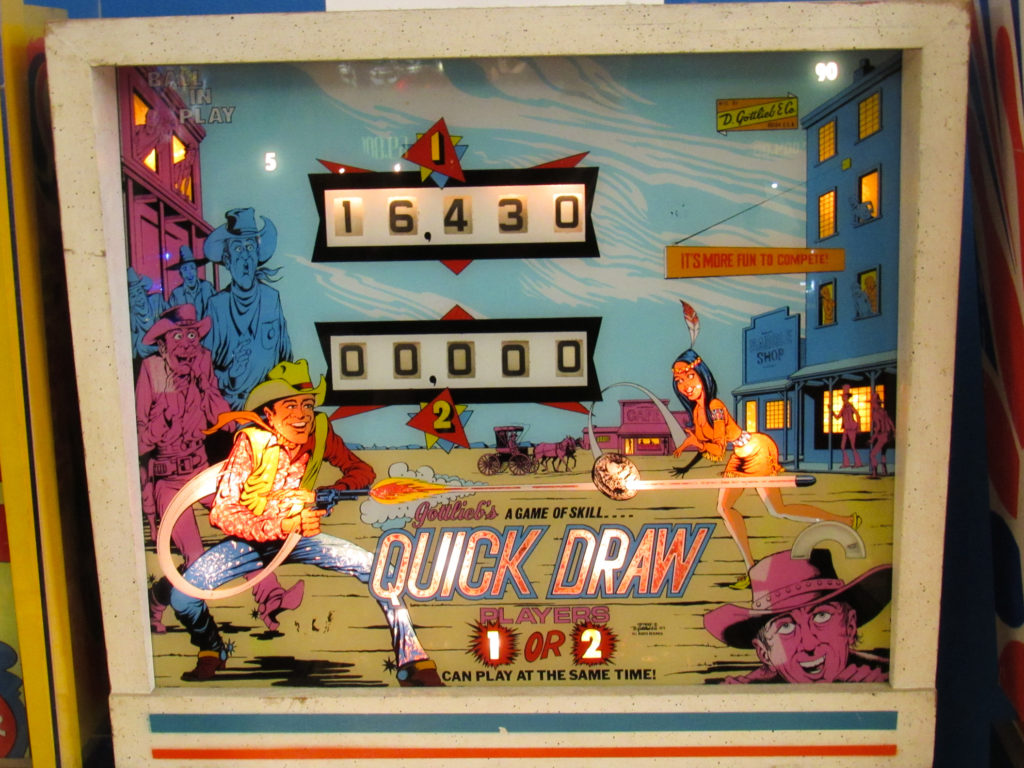